The Cyprus Securities and Exchange Commission (the ‘Commission’) wishes to inform all interested parties, that, it decided to suspend the ‘fast track’ examination scheme (the ‘Scheme’) for the examination of applications for authorisation.

Assets under Management of Collective Investments at €10.7bn 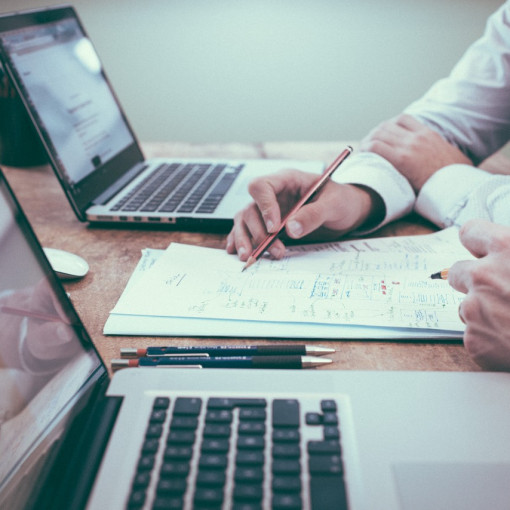