The international spotlight falls on Cyprus and the Investment Funds

Participation in the 7th International Funds Summit, which was held on Monday 1 and Tuesday 2 of November 2021, exceeded all expectations.

The conference, which takes place annually and is co-organised by the Cyprus Investment Funds Association (CIFA) and Invest Cyprus, hosted executives from investment funds, related service providers, supervisors, and representatives from major European decision-making centers. The conference participants exceeded 800 and came from more than 30 countries worldwide, as it was held both with a physical presence and digitally.

The International Funds Summit is considered as a landmark event for the Investment Funds sector in the region, while the majority of the participants join from abroad. During the conference, trending topics with respect to the investment industry were discussed by distinguished speakers and renowned professionals from the industry. This year’s agenda revolved around subjects, including the leading asset classes of investment vehicles, cross border distribution and sustainable investing.

Cyprus Minister of Finance, Mr. Constantinos Petrides, elaborated on the outlook of the country's economy and how the government has responded to the crisis caused by the pandemic. The Minister expressed the view that the diversification of the Cypriot economic model, in recent years, significantly contributed towards the reduction of the adversities and negative impact caused by the pandemic. In addition, he mentioned that during 2020, the recession in Cyprus ranked as the lowest of all the Mediterranean countries.

The Chairman of the Cyprus Securities and Exchange Commission (CySEC), Dr. George Theocharides, highlighted the Commission's commitment towards the sustainable development of the Collective Investments sector in Cyprus, which would be underpinned by a solid supervisory model to safeguard investor protection. Noteworthy, CySEC supervises a total of 289 Management Companies and Collective Investment Organizations, compared to 102 in 2016--an increase of 183%.

CIFA’s President, Mr. Andreas Yiasemides, picked on the growth of the sector and the ground that the country continuously gains as a center for cross-border investment funds. Yiasemides also emphasized that Cyprus concentrated on one of the highest rates in the European Union, according to the European Fund and Asset Management Association (EFAMA).

The Deputy General Manager of Invest Cyprus, Mr. Marios Tannousis, pointed out that the investment funds sector would be of particular interest to foreign investors, and one of the most promising pillars of the Cypriot economy. He also explained that the sector has always been one of Invest Cyprus's highest priorities. The CEO of Invest Cyprus, Mr. George Campanellas focused on how Cyprus constitutes an ideal destination for investment opportunities in the context of sustainable and green projects, which currently gain momentum.

The conference was also complemented by the presence of prominent and prestigious personalities of the industry, including José Manuel Campa, Chairperson of the European Banking Authority, Tanguy van de Werve, General Manager of EFAMA, Dr. Joseph Gavin, Chief Executive Officer of the Malta Financial Services Authority and Pervaiz Panjwani, EMEA Head Custody and Fund Services of Citi, who shared their insights on the future of the funds industry during the conference. 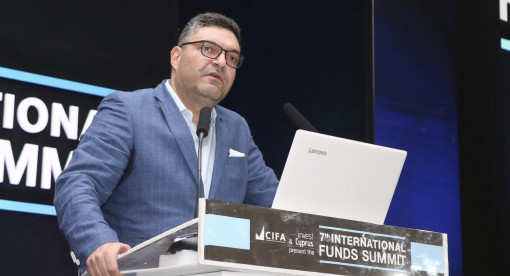 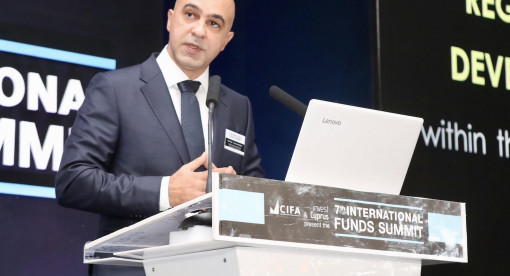 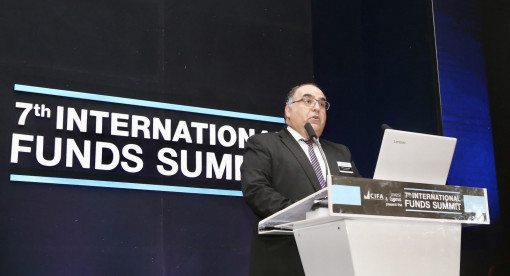 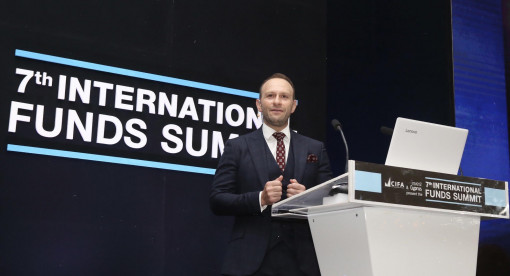 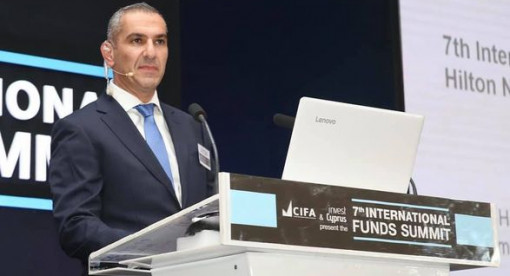 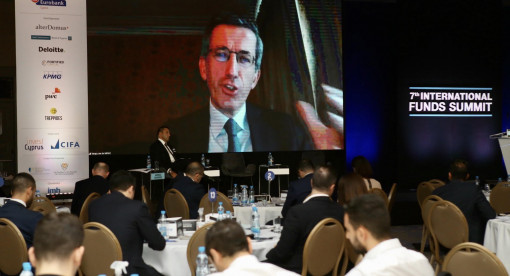 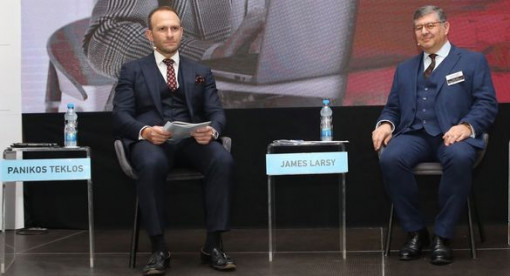 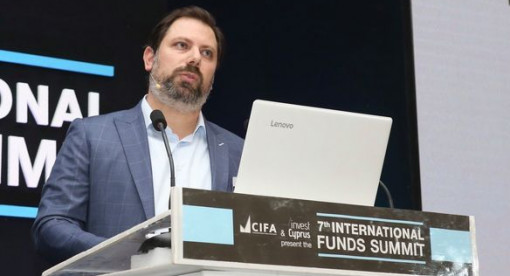 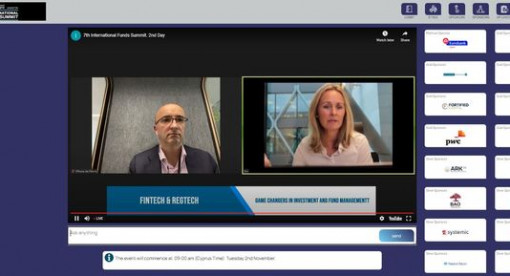 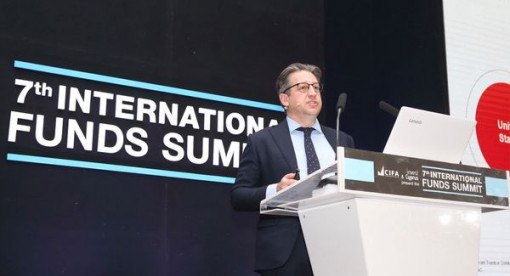 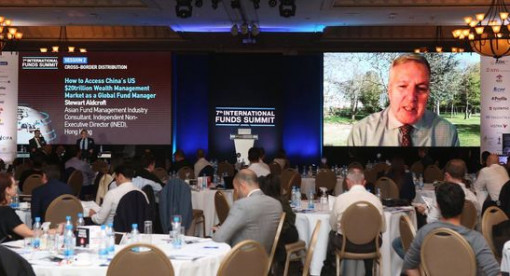 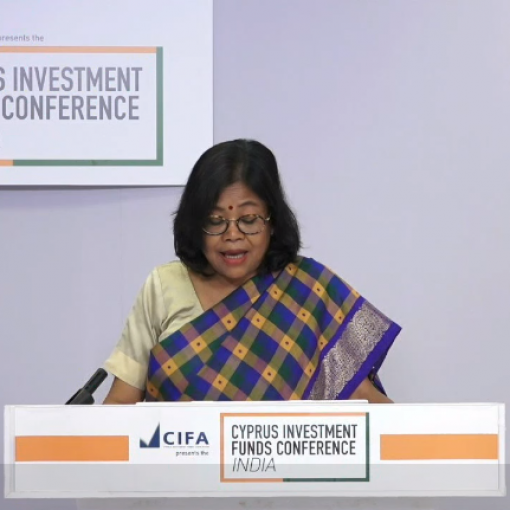